The Importance of Unconventional Resources 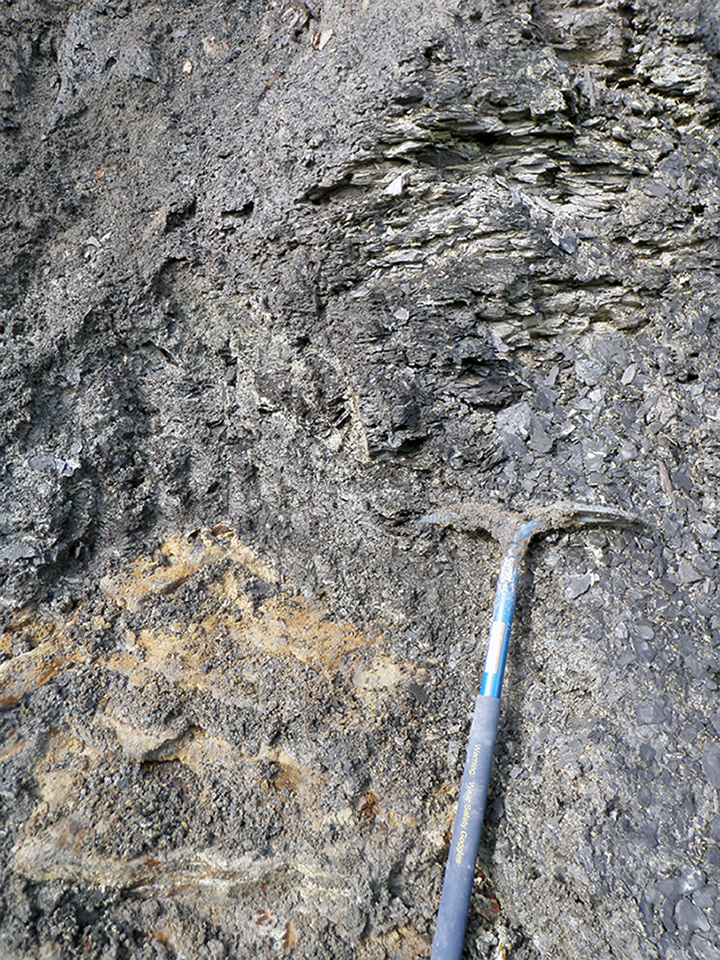 Unconventional oil and gas reservoirs have low permeability. This causes the hydrocarbon fluids to be trapped within the rock without the need for an impermeable seal. The types of unconventional resources are: 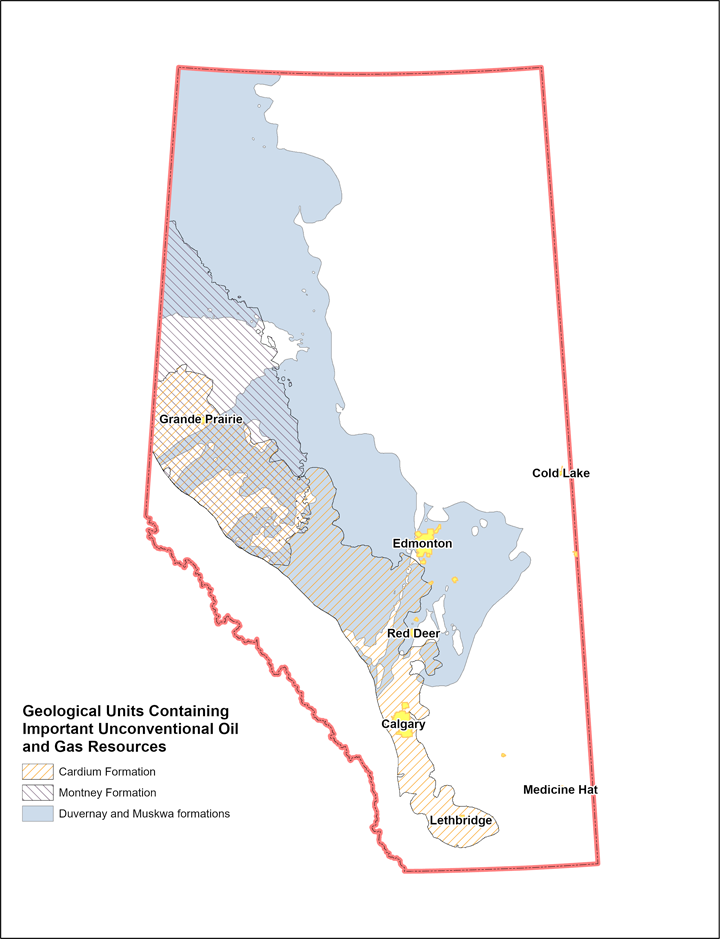 Horizontal drilling allows the wellbores to contact more of the reservoir, increasing the volume of fluids that can flow into the well and to the surface. The horizontal portion of a well in an unconventional reservoir is often 2–3 km long.

Hydraulic fracturing is a stimulation method that generally involves pumping fluid containing a proppant (e.g., sand) into the wellbore which increases the pressure in the reservoir to create fractures. Once the fractures are created, the pressure is reduced and the proppant remains in the fractures, keeping them open enough for the oil and gas to flow to the well. Many wells with long horizontal portions have dozens of stages of fracturing along their length; these are called multistage fracture completions.